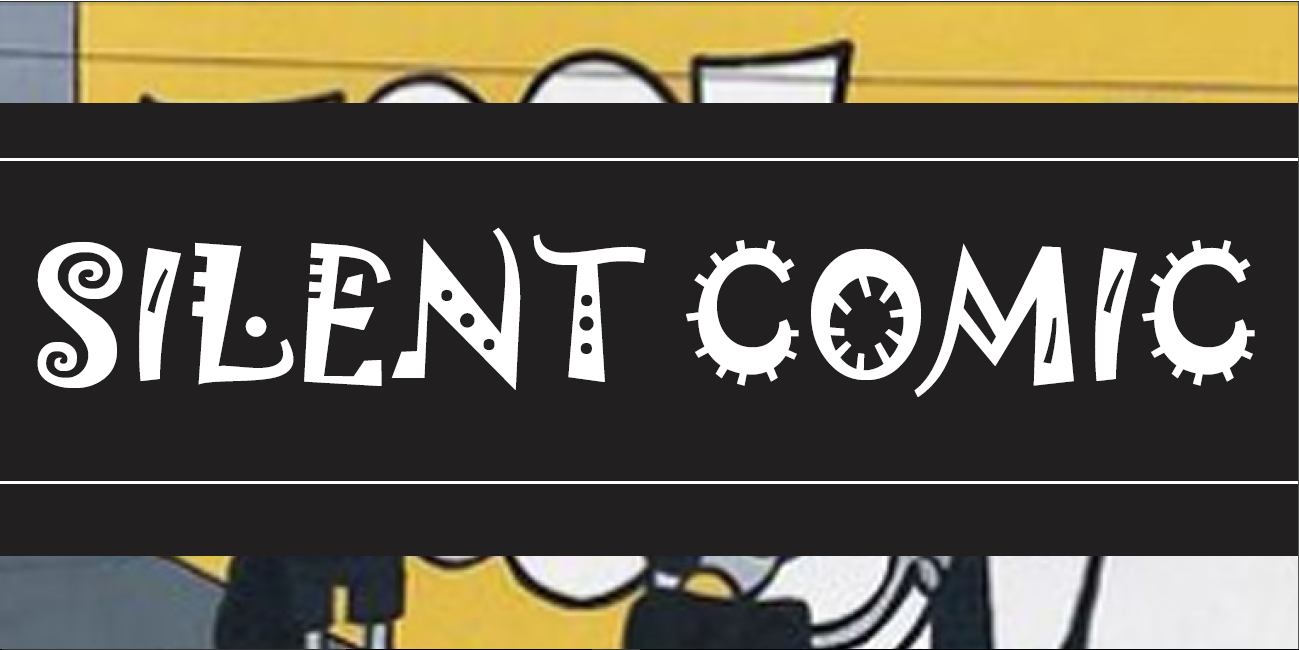 For newcomers, one of the great mysteries of design is how ideas get created in the first place. The truth is, amazing ideas usually evolve from pretty much anything around you…mundane objects, nature, words, people, vegetables, fruits, birds, animals etc. The trick lies in the way we look at them, take inspiration and explore possibilities. This workshop explores idea generation to create a silent comic strip, without any dialogues. The objective of the workshop was to help students develop observation skills, explore idea generation techniques, develop visual thinking, and develop storytelling techniques. Developing silent comics also helps in developing better visual communication skills sans textual information.

During this workshop, students designed a character from their own imagination and they developed a story around that character. Later they were supposed to create a storyboard to get a brief idea for the visuals and the layout of their comic strip. Finally, they created a short silent comic.

WHAT IS A SILENT COMIC ?

At the end of the workshop, you will be able to –

– Have basic understanding of converting abstract ideas in to visuals

– Apply elements and principles of design in visual communication

– Understand the concepts of idea generation

Volunesia, an app project dedicated to volunteer for social causes